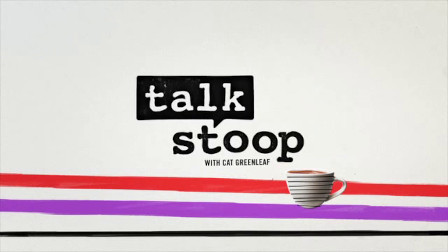 "Alright so...stupid, not cute, not sexy, stupid.  Stupid selfie."  "Stupid.  Selfies are big in my life."  "Are you a selfie guy?"  "Well I did the...topless selfie ..."  "that launched a thousand shifts?"  "That launched a thousand selfies."  "Geraldo, generally I wouldn't ask about something like topless selfies, that's not my style, but since you brought it up, let's discuss."  "Discuss or you want me to replicate it now?"  "Well, I think the world would like you to replicate it right now.."
Geraldo meets with Cat Greenleaf, host of Talk Stoop on News 4 New York. In this far-reaching interview, Geraldo and Cat touch on the selfie controversy, a long career in the public eye, and fame in the social media age.